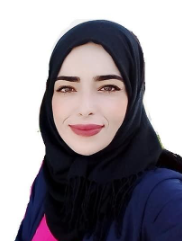 University graduate in “English Language, Literature and Civilization”. She pursued her MA studies in English Language in the Faculty of Human and Social Sciences Tunis. She has been a Business English teacher in the Higher Institute of Management of Gabes since 2016. She is active in civil society and a member of OVC, and currently working as M an E consultant within the organization. 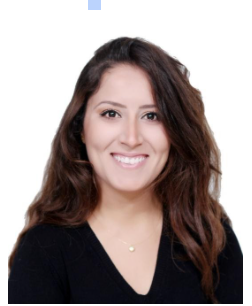 Fatma AMRI, ex-board member of the OVC, university graduate in “English Language, Literature and Civilization”. She worked as a field coordinator of the “3eshra” project with the Maghreb Economic Forum (Think Tank) for two years. She is currently a project coordinator with the OVC.

Co-founder and Current President of the OVC. Holder of PhD in “Modern Arab Civilization” and a high school Arabic Teacher. She is active in many NGOs in her region and she was part of several local initiatives within the local civil society. 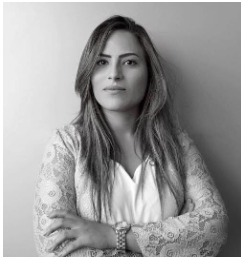 Co-founder and ex- Vice President of the OVC, currently board member responsible for Research and Development (R and D). She is one of the core group members of the Cultural Innovators Network (CIN) and a UNAOC fellow. She has also been a certified ESL teacher since 2008 from the Tunisian Ministry of Education. She is a Human Rights Advocate, Freedom lover, literature passionate and an Initiative-taker 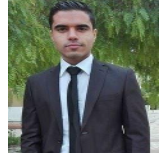 Nizar Mohamed is an English teacher. He obtained a Master's degree in English Language and Literature at the Faculty of Arts and Humanities in La Manouba. He is currently working on a PhD thesis in English literature. He has been a member of OVC since 2017. Nizar is a MEPI alumnus; he was a MEPI student at Roger Williams University, RI- USA. He is currently in charge of Human Resources in the organization. 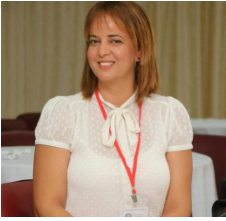 A board member responsible for M and E. she studied Business English at the Higher Institute of Languages in Gabès. She has been active in civil society for many years. She has been a member of the Red Crescent and the Tunisian Scouts since her childhood. She is now an administrative assistant in a private institute. 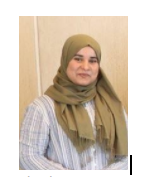 She has a Master Degree in Business English and she works as English language teacher. She is also active in civil society. She is a board member responsible for Foreign Relations. 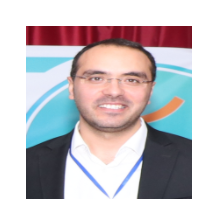 Project Manager at the OVC since 2017. Member of the regional committee of the Tunisian League of Human Rights in Gabes in December 2017. He is a trainer in Advanced Sales Techniques, he also obtained his Masters in Electronic Commerce and his License in Computer Science applied to the management from the Higher Institute of Management of Gabes. Mohamed participated in the United Nations 2016 COP 22 and the 2019 COP 25 Climate Change Conferences in Marrakech and Madrid along with other environmentalists from Gabes who advocated for the right to clean environment in their hometown. Mohamed is also a founding member of the “Stop Pollution Movement”, and the “Coalition of Green and Ecological Activists in Tunisia”. 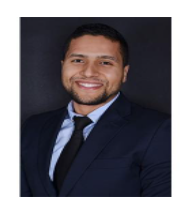 Ehsen AMRI is co-founder, He holds an MA in Business English with a dissertation on the “Role of Social and Solidarity Economy Organizations in Increasing Employability: the Case of CSOs of Gabes”. Ehsen is a US Department of State Alumnus, he took part in the MEPI Student Leaders Program and studied Leadership and Project Management in Benedictine University: College of Liberal Arts, Chicago, Illinois. Ehsen has been involved in different international organizations like the American Islamic Congress, The Carter Center and the UNESCO. He has been the project manager of “Be the Eye 1 and 2”: an OVC project that aimed at creating a local network of election monitors that took part in observing the Tunisian presidential elections of 2014, and The Project Director of the “Citizenship Academy: A Coalition for Tunisia”.